A SILENT WITNESS? FAR FROM IT.

Pathologist Sir Bernard Spilsbury was an expert witness for the prosecution in the courtroom of his day.

He was impressively presented, charismatic, articulate, and ultimately persuasive to judges and juries alike. Known to many as the Father of Modern Forensic Science, he’s widely credited for making forensic science credible in the fight against crime.

This exhibition explores Spilsbury’s work alongside the story of forensic pathology from its largely discredited beginnings in the early 19th century, to its widespread authority today. In CSI terms, Spilsbury used cutting-edge science and pioneering techniques of the day to support the case for the prosecution.

His testimony, given in everyday language, helped to convict some of the most notorious of criminals including Dr Crippen for the murder of his wife in 1910, and George Joseph Smith who committed the ‘brides in the bath’ murders between 1912 and 1914.

This exhibition area is free and can be accessed without paying the general admission charge in our Crime Gallery. 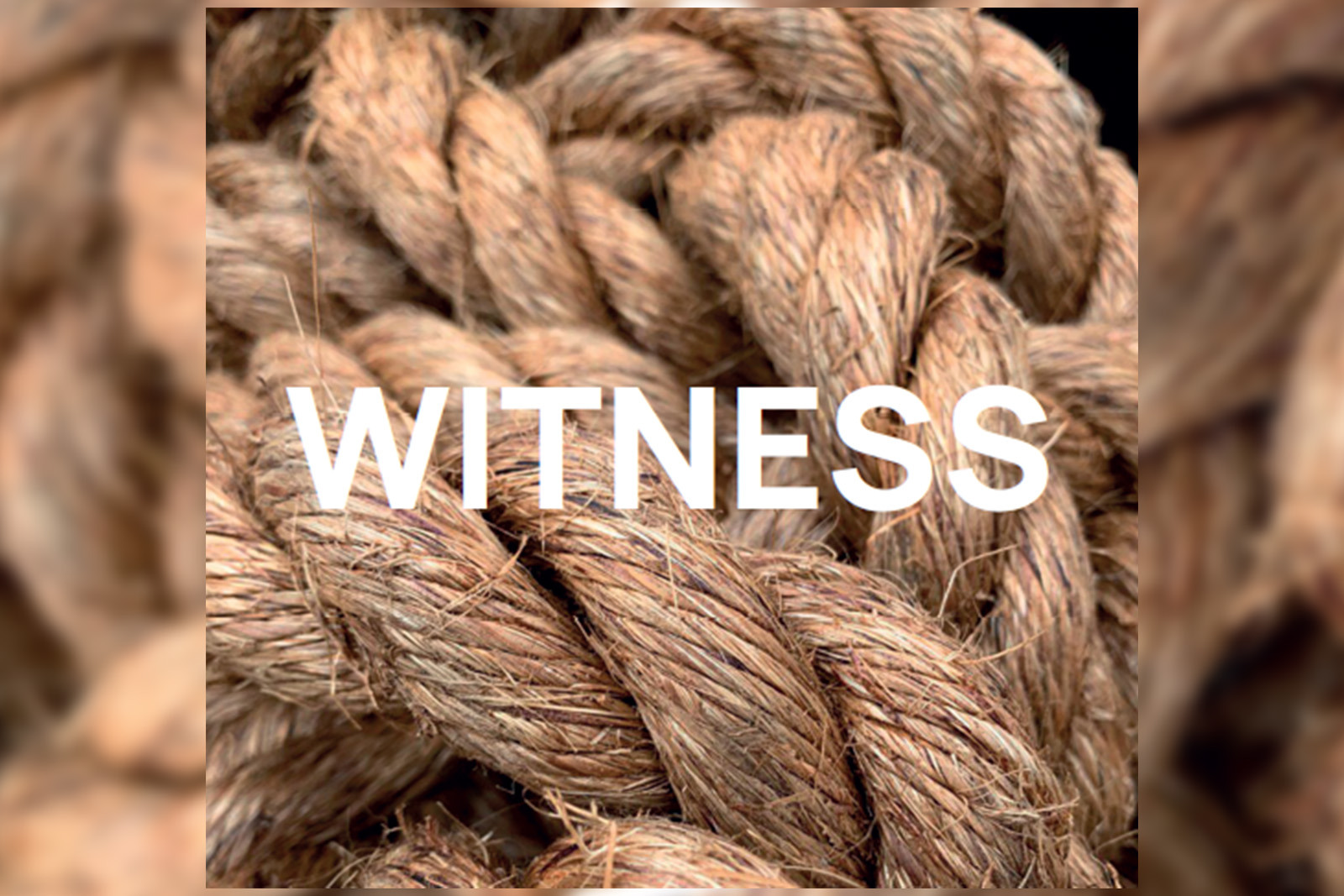 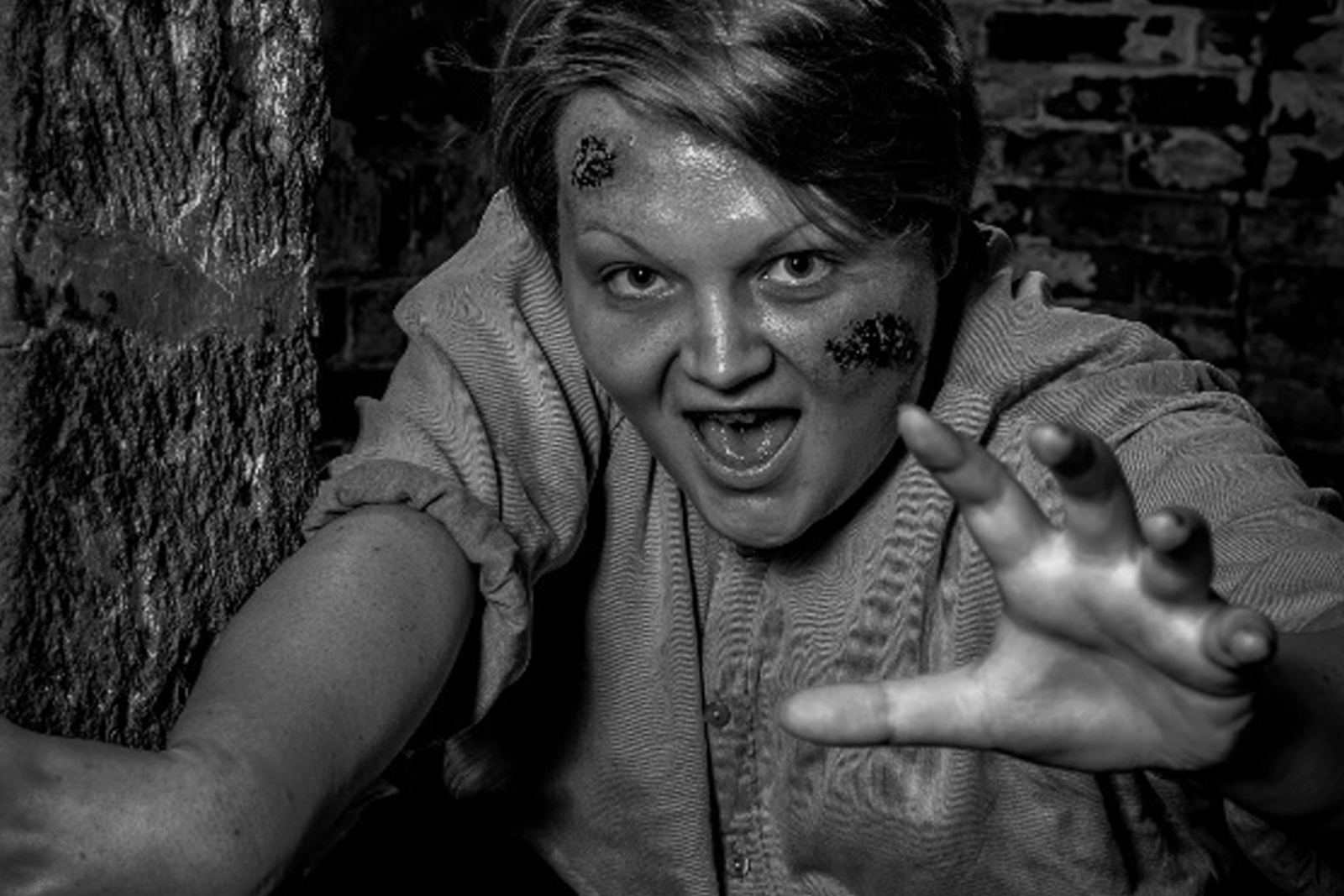 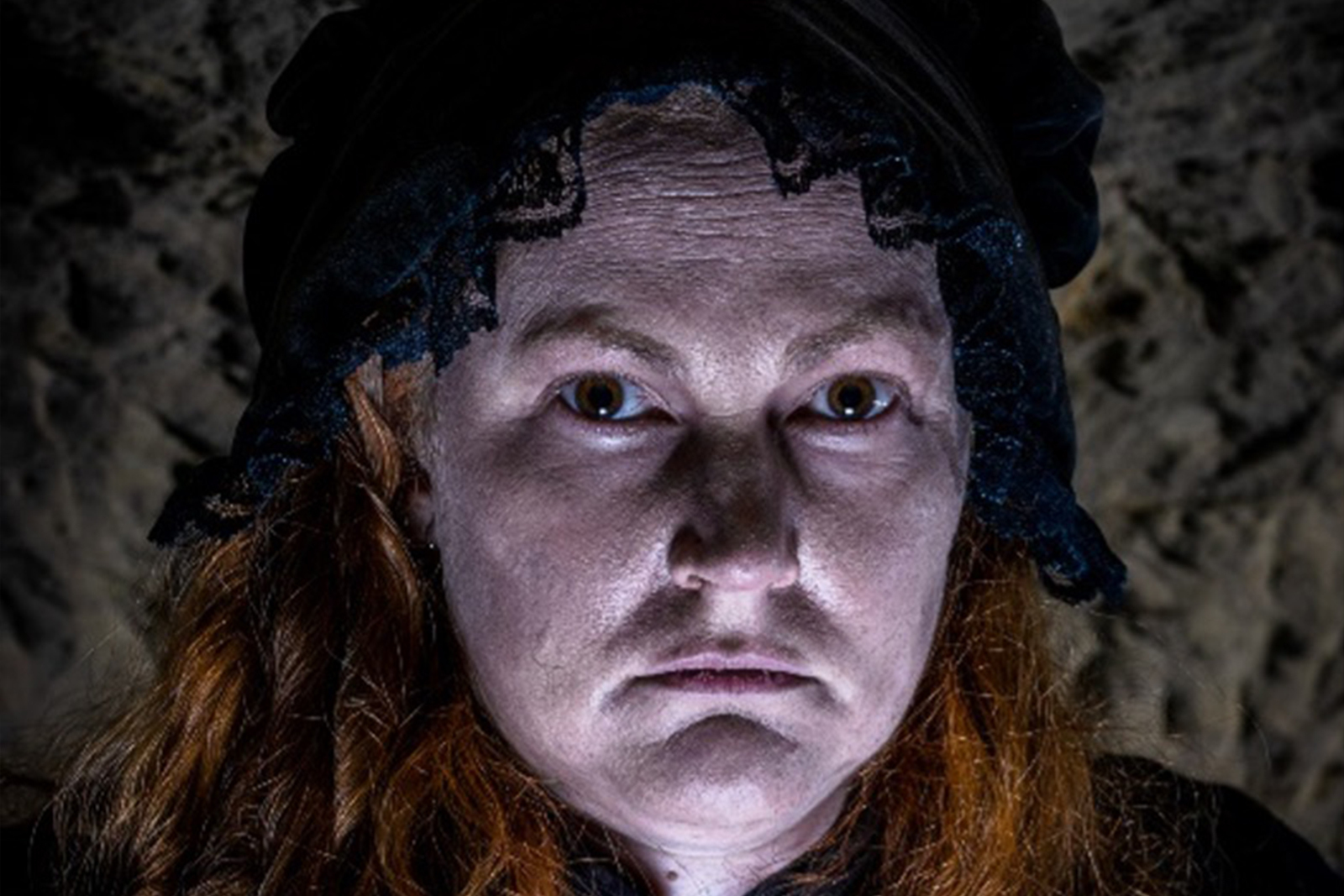 Ghost of the Gaol 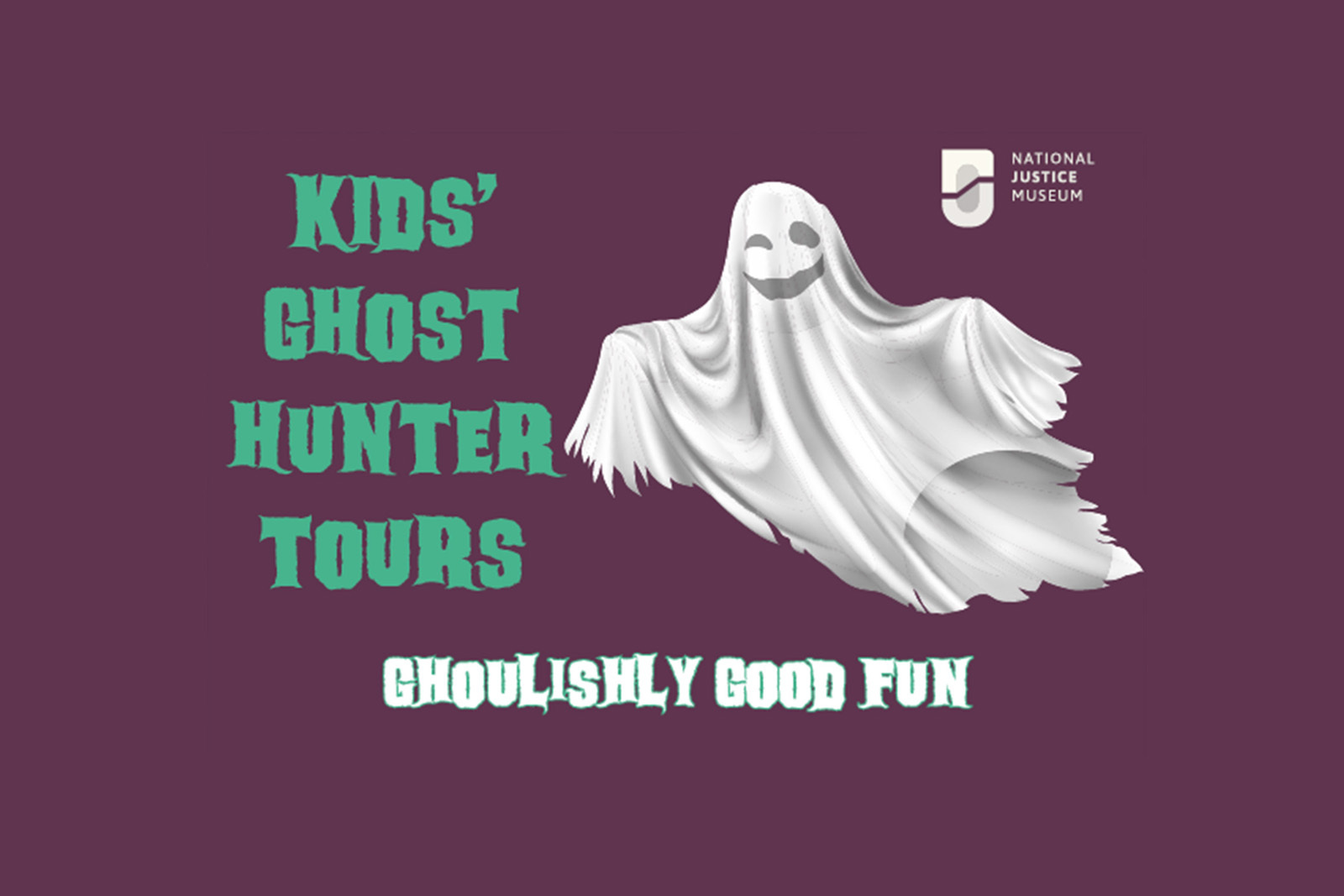 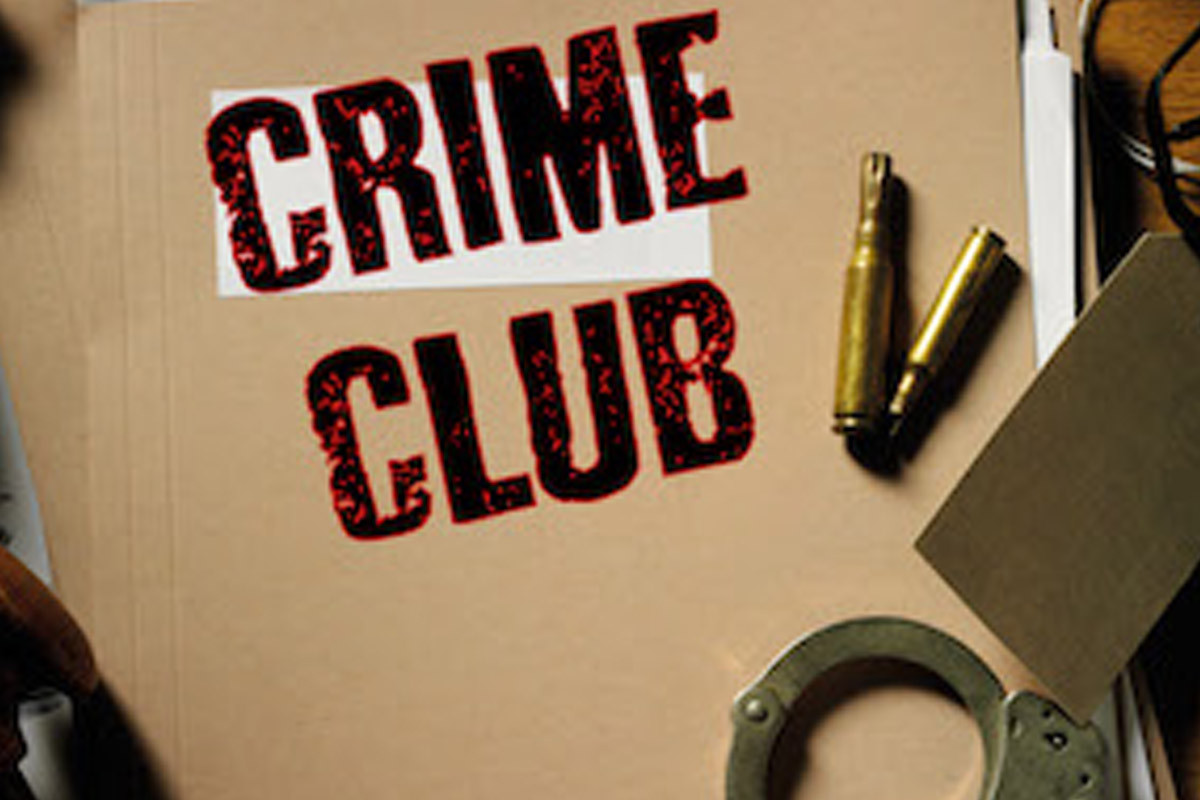 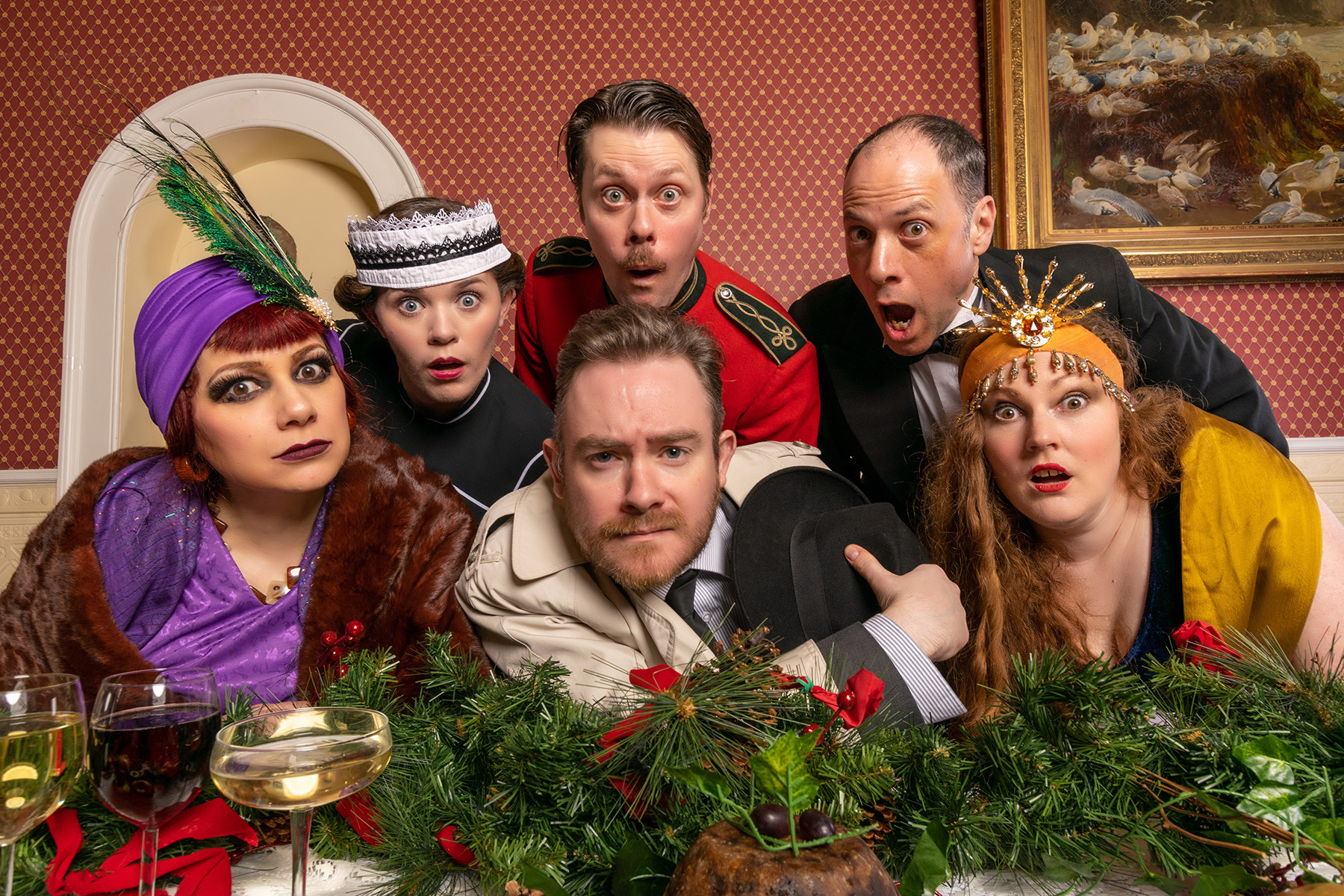 We Wish You a Merry Murder 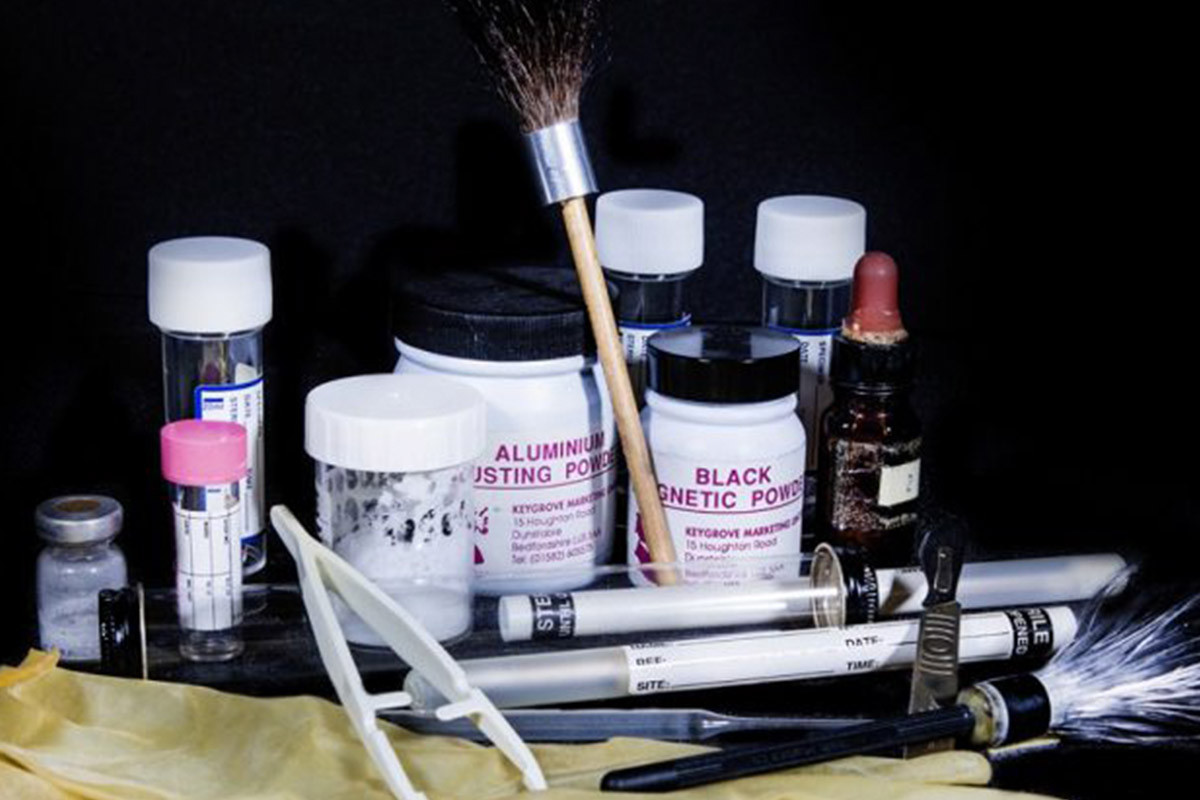 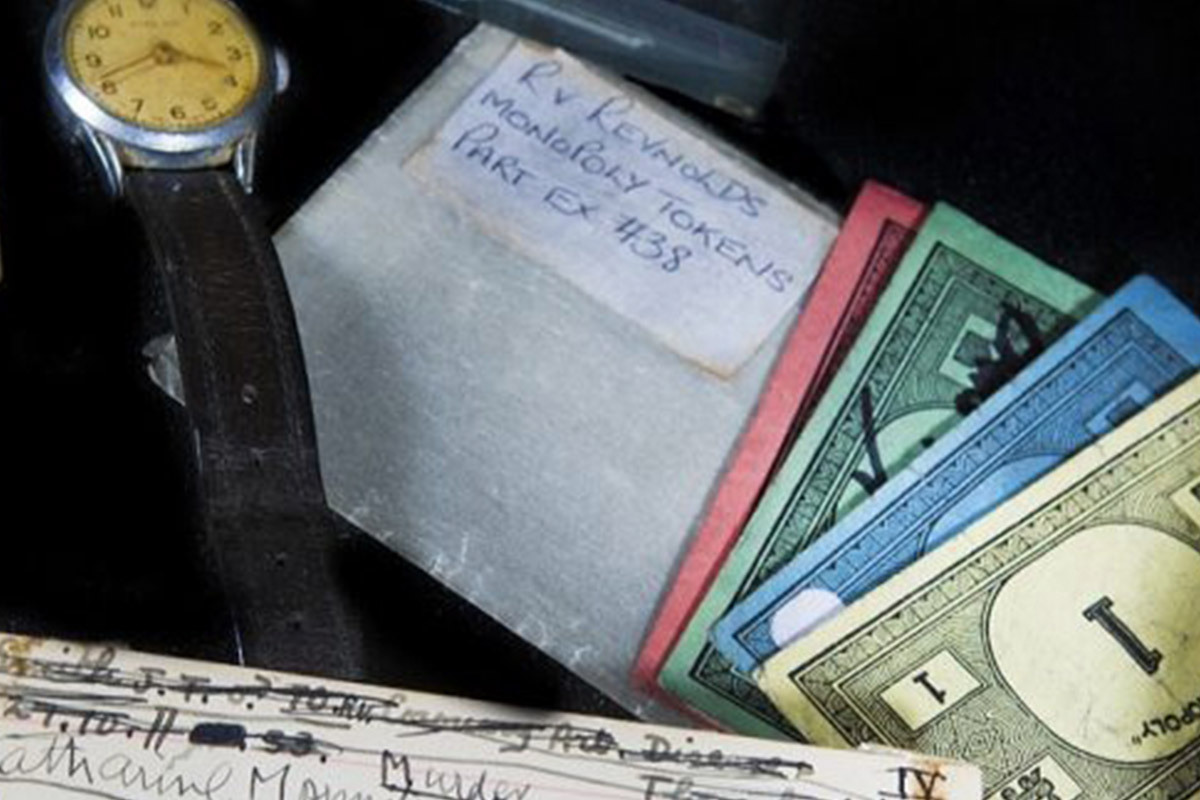 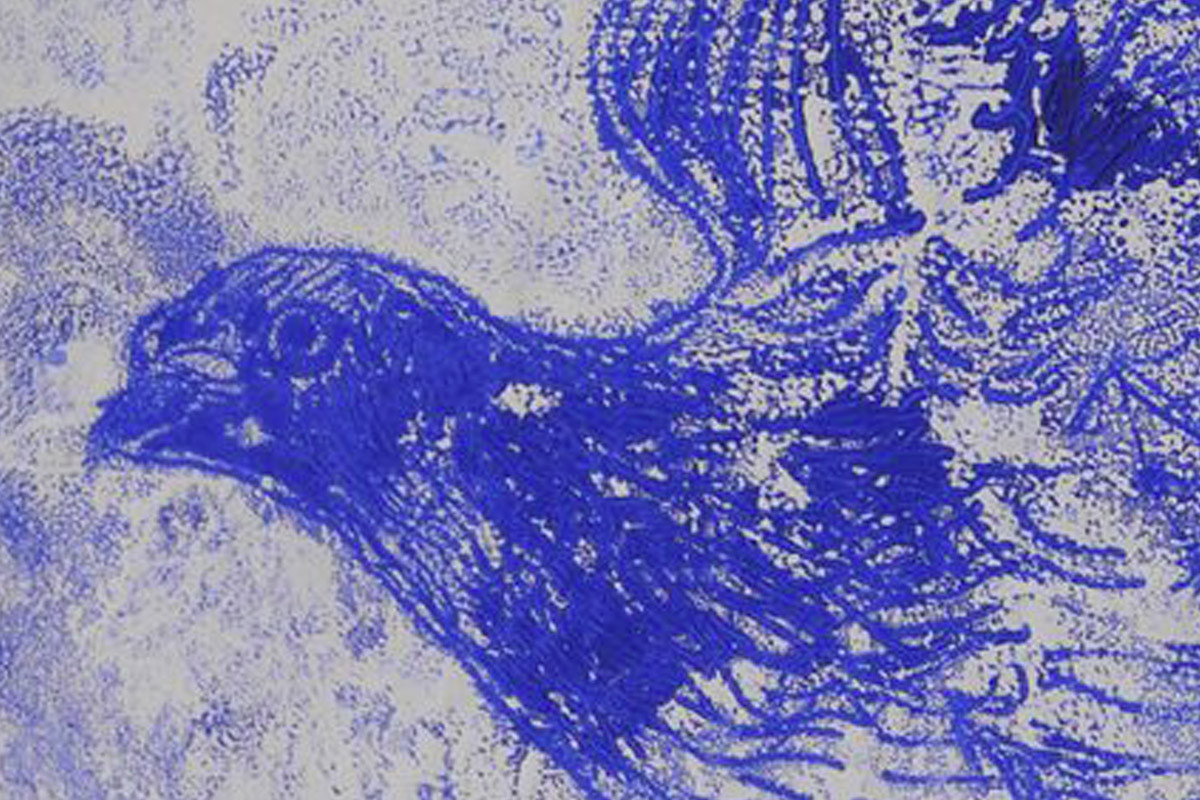 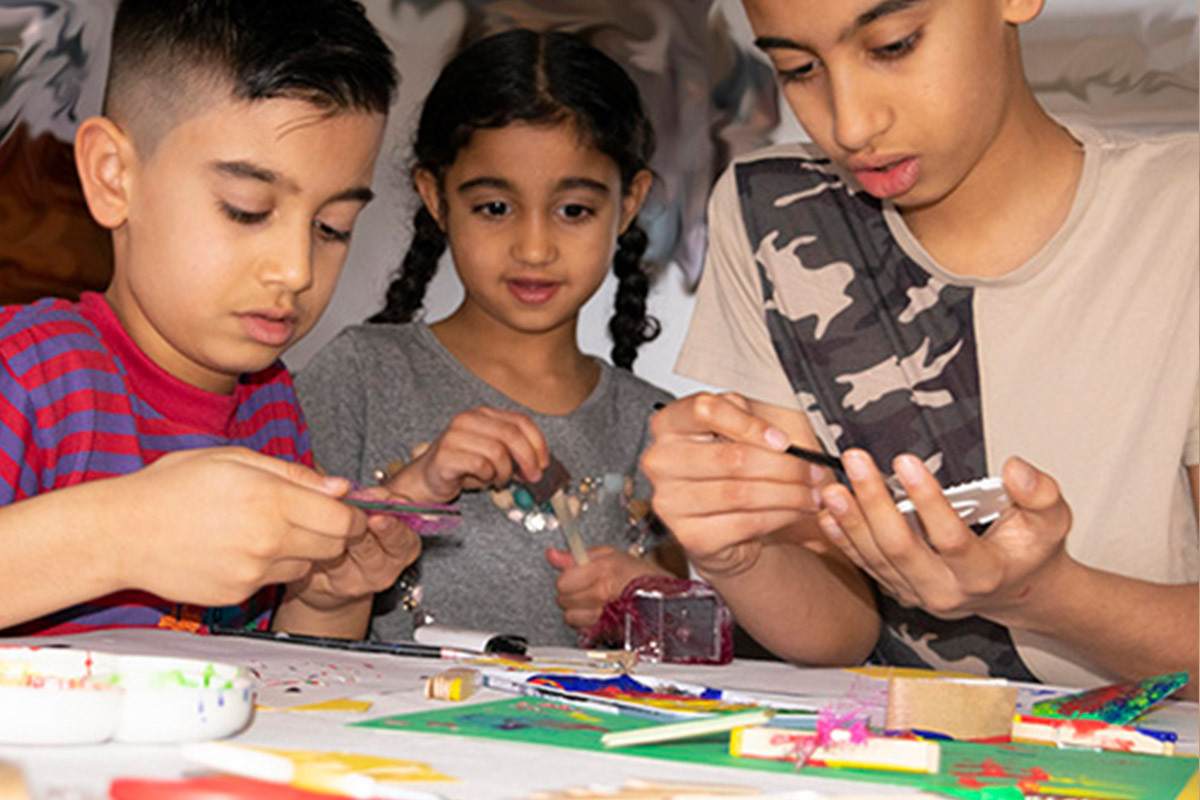 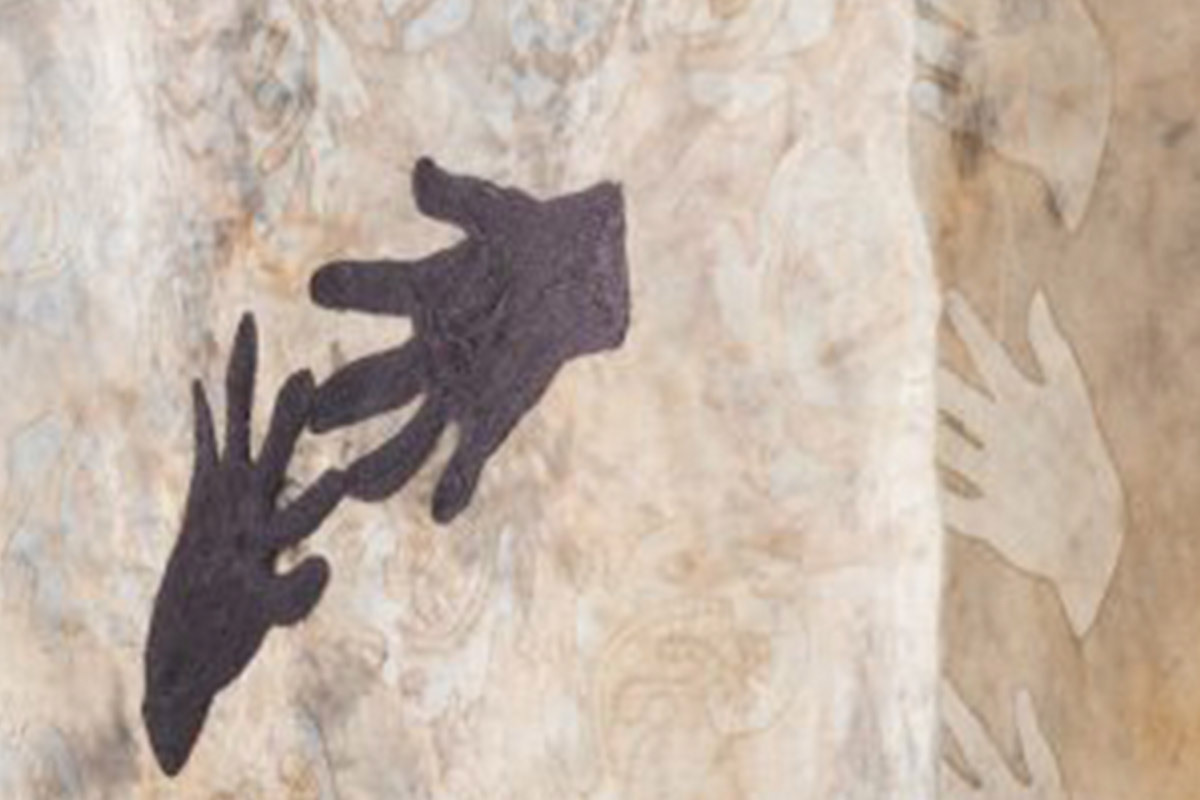