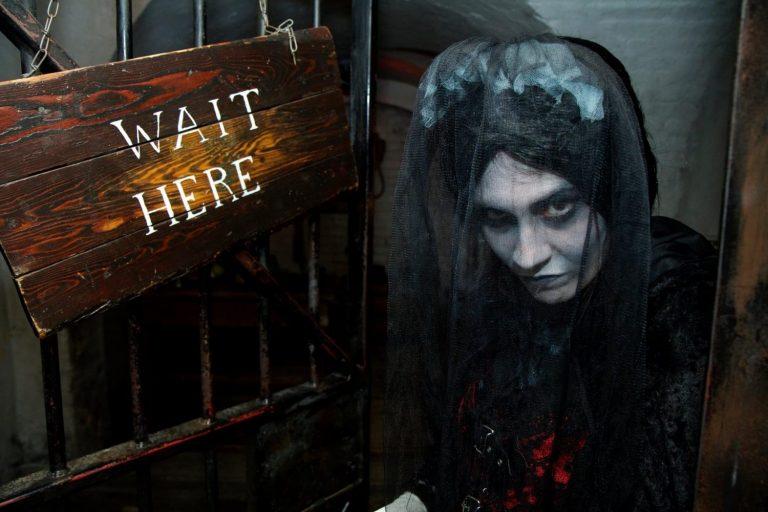 This Halloween, we decided to catch up with our former ghost tour extraordinaire Claire Finn to see whether she had any spooky stories to tell. As it turns out, she has plenty, so we thought we’d share her experiences just in time for our brand new CONDEMNED tours, which launch on Saturday 24th October. Read on to see what she had to say…

‘I have very fond memories of working at the museum. The staff truly go above and beyond to preserve this historical Nottingham gem for all the public to enjoy. It’s a rare heritage site that contains truly horrific tales of incarceration, punishment and death. So it seems fitting for me, with Halloween around the corner, to share a spooky tale of a time I performed one of the ghost tours. I was given the opportunity to create a new adult and kids ghost tour, and I wanted to collect people’s experiences of anything supernatural they may have encountered whilst at the museum. I heard everything from dark figures appearing in the exercise yard to levitating Henry hoovers terrifying the cleaners. I also spoke to the professionals, including our former in-house medium. She was only slightly taller than the medium from Steven Spielberg’s ‘Poltergeist’ and she didn’t have the squeaky voice.

“Bad energies remain here, particularly down in the dark cells. You need to stay as spiritually grounded as possible to protect yourself from these energies.”

She said, staring intensely at me, as she dunked her hobnob into her tea. It was 5.45pm on a Friday evening in the staff room and I was about to enter the reception to collect my first tour group of the night. Sometimes I would have my Friday night regulars enthusiastically waiting to begin the tour (I even had one regular bake me a cake. I didn’t have the heart to tell him I was gluten free). Others were die hard fans of ‘Most Haunted’ and bought their own ‘ghost hunting’ equipment. However, most were general members of the public out for a laugh.

After snaking our way through the courtroom, my group and I arrived at the dark cells. This is when things became interesting. A few members of the group felt as though they were being watched. One women suddenly felt her arm had been pulled and was so terrified she insisted on staying outside in the exercise yard. I thought it best not to tell her about the bodies buried underneath. A man suddenly said he felt a huge pressure around him, so I decided to lead the group outside to the exercise yard, as the atmosphere was getting tense. When I asked if everyone was ok, the same man showed me his arm to reveal several scratches. He was convinced something had attacked him in the cell. As the tour came to an end I could tell the group was unnerved, so I reassured them they were all safe and far away from the dark cells. I returned to the reception area to collect my next tour and standing there was our medium, staring intensely at me (this time sans hobnobs). She walked over to me and said “you really need to practice your spiritual grounding.”‘ – Claire Finn

Claire Finn is a professional actor from Nottingham who worked at the National Justice Museum in Nottingham from 2012-2017. Claire continues to work as a freelance Education Facilitator at the National justice museum’s London site, the Royal Courts of Justice. 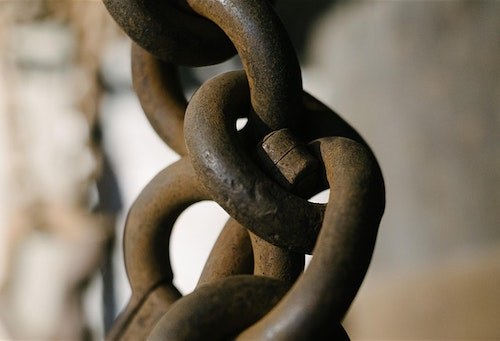 For Women’s History Month 2021, we’re sharing a collection of Charlotte Bryant letters from our archives. 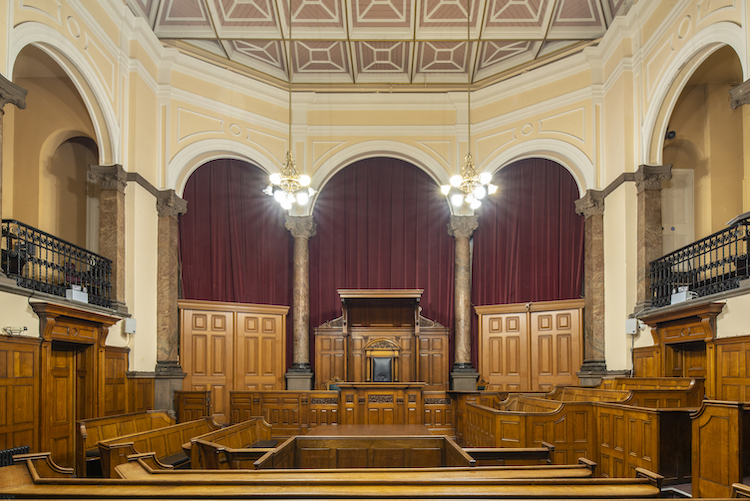 An interview with His Honour Judge John Burgess about the impact of COVID-19 on legal proceedings in Nottingham.

We catch up with our former ghost tour extraordinaire Claire Finn to see whether she has any spooky stories to tell. 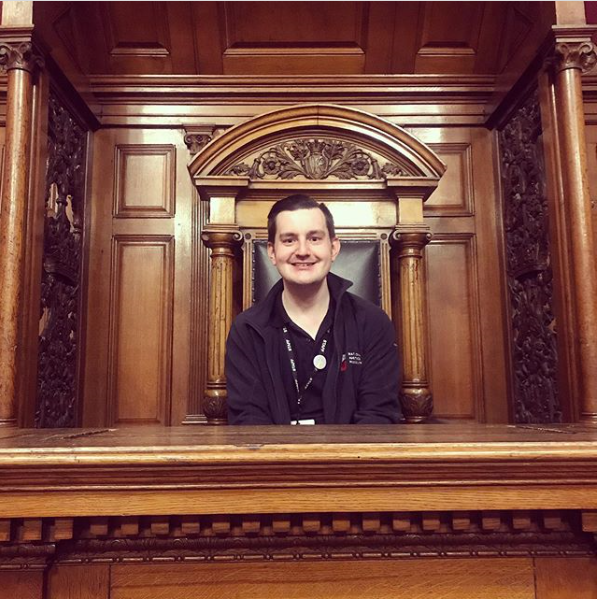 Michael, one of our educational facilitators at the National Justice Museum tells up about the positives of being Autistic. 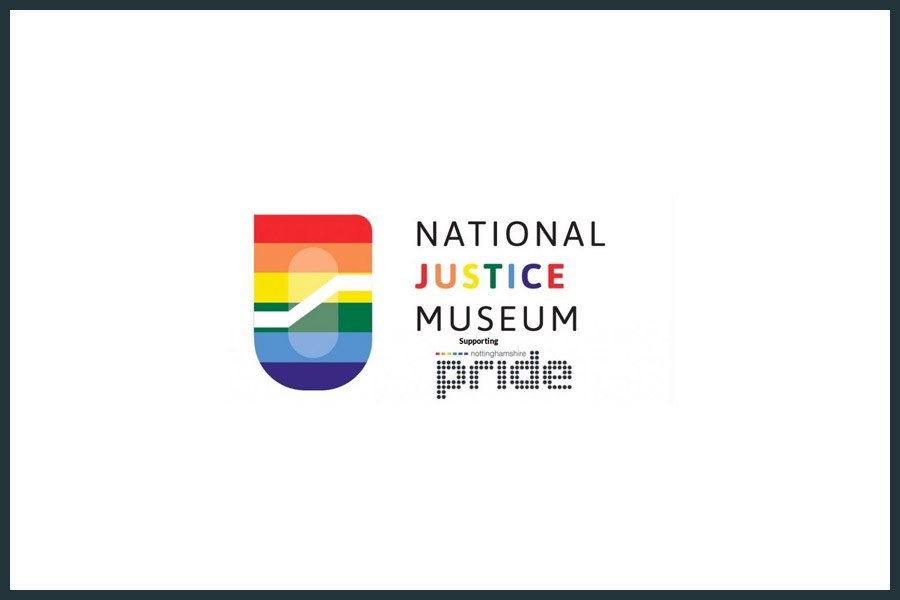 With so many changes within legislation and human rights, the question has emerged in recent years; why is Pride still relevant? 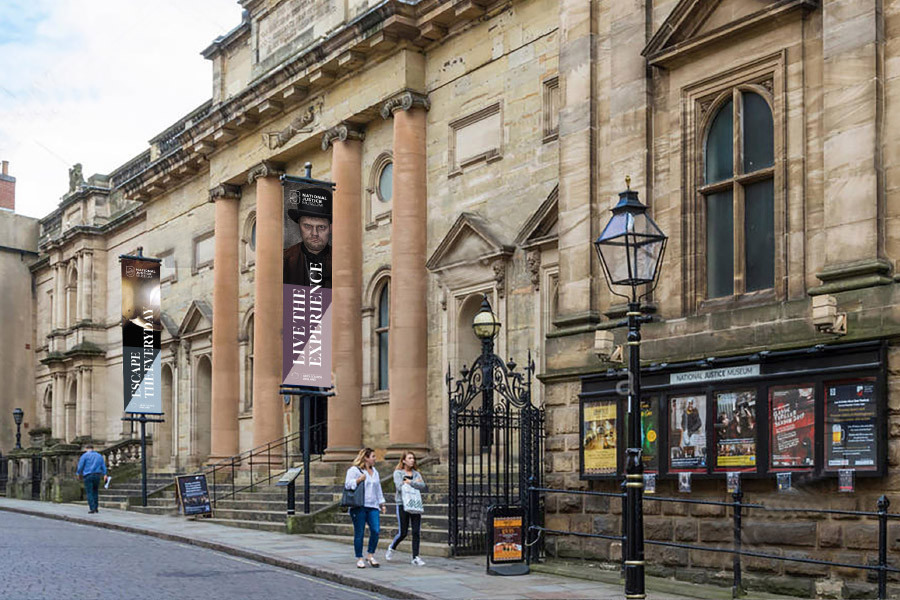 We’re delighted that the National Justice Museum has been chosen as one of the 500 top experiences and hidden gems in Great Britain. 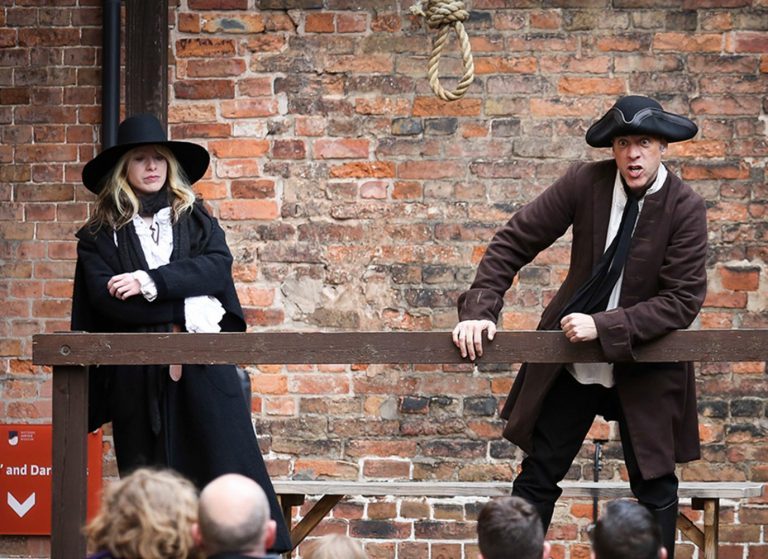 The Bloody Code imposed the death penalty for over 200 offences – many of which were surprisingly trivial. 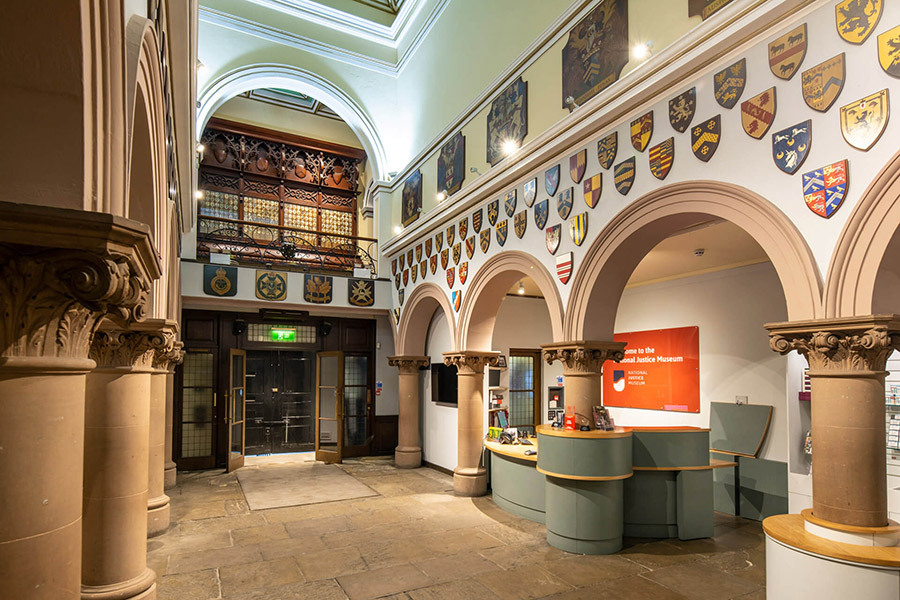 Stay bang up to date with all that’s happening at the National Justice Museum by signing up for our free newsletter, sent straight to your inbox.